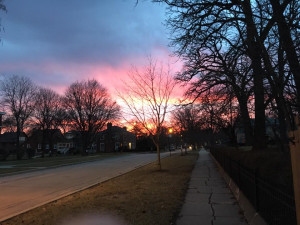 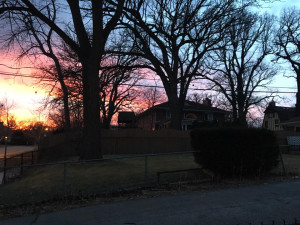 Sun does a fine job of setting
Despite inadequate vetting.

So, I found this nice snapshot of where all the planets are right now. Here's a cropped version: 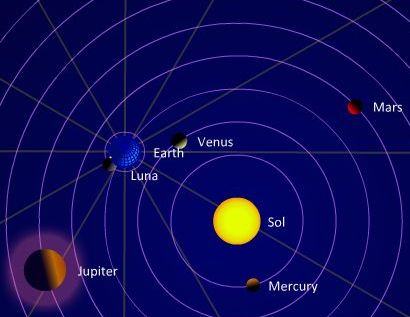 As expected, Venus is near, and Mars is far, but if you are sitting on Earth they are in the same little piece of the sky.

I left Jupiter in, because when walking my dogs, I had noticed that Jupiter was visible, and quite bright, on the Eastern horizon, before midnight. And, somewhat logically, Jupiter is on the "opposite" side of Earth, and fairly close.

I'm not sure about the scaling in the snapshot diagram. But the relative positioning at least makes sense.

Where I live, the city's light
Is so darned bright
That it's hard to see stars at night.
Collapse