The show is in rehearsals
And barring any reversals
I'm expecting lots of yuks -
And the price is right - ten bucks! 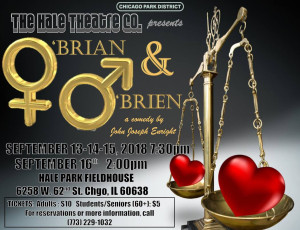 I'm acting in Wilder's The Matchmaker, so I spent some time looking at the old film of the play tonight. I play the miserly half-millionaire, Horace Vandergelder. Paul Ford played him in the movie. Walter Matthau played the same role in Hello Dolly, the musical made from the play. I've long been very partial to Matthau, and I may want to watch Hello Dolly next. In the little excerpts I've seen, the camera loves his interplay with Barbara Streisand.

I know some actors purposely avoid looking at previous portrayals of the characters they are working on. But I never feel overly influenced by such looking. I feel like I pick up a few possibilities. But I'm not going to become Walter Matthau, or even try to.

Speaking of influences, this play is thought to have an ancestry that traces back to a play by Terence, the ancient Roman playwright:

"Many of the stock personages in Phormio directly correspond to characters in The Merchant of Yonkers: the rich old man, the young men looking for brides, and the parasitus, who finds her incarnation, or rather apotheosis, in Dolly Levi."

Accept that you will be influenced,
Though hopefully not overmuch.
There's much you may learn from tradition,
But do let it show your own touch.
Collapse